Smart use of grid capacity and spreading costs fairly

In recent months we have been talking about the rapid changes towards a low carbon electricity sector and the plans for a smarter, more flexible system which captures the benefits of these changes for customers and keeps costs low.

As the ‘arteries’ of the energy system, the electricity transmission and distribution networks have a critical role to play in these changes. The way electricity system users are charged for using networks has an important role in ensuring these networks are used as efficiently as possible. Working with the network companies, Ofgem will ensure these charging arrangements keep pace with the changes in the system. This is important in making sure costs for the whole system are kept as low as possible for consumers.

As well as setting price controls for the revenues that monopoly network owners can earn, and overseeing changes in the roles of network companies Ofgem is also reviewing how the networks are used, how costs are reflected in charges, and how these costs are recovered from customers. This is not about adding new costs for businesses and households. Instead it is making sure that these costs are spread efficiently and fairly among all network users.

For a typical domestic consumer, annual network charges are currently around £120, which is about a quarter of a typical electricity bill. About half of these are ‘forward-looking charges’ which provide efficient price signals to generators and other users about when to connect to the system and how to use it. For example, the charge for connecting to the network in an area of the country which is congested may be higher than elsewhere.  The rest of network charges are ‘residual’ charges, which mostly recover historic or fixed costs for running the network.

Smarter ways to use grid infrastructure

We think network charges and arrangements for connection and use of the networks need to change, and we must find smarter ways to use grid infrastructure. If this doesn’t happen there is a risk that the changes in the way we use and generate electricity will push up network costs, and generation assets will be used less efficiently. There may also be delays in being able to connect new and low carbon technologies to the system. 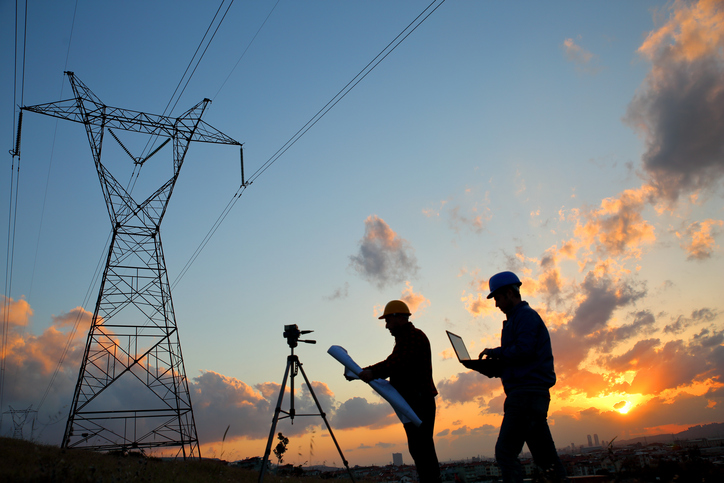 Rights to use the networks are generally allocated on a first come first served basis with the presumption that connections are used 10 per cent of the time. But some users, such as generators, may not need to use their connection continually. That means that in some parts of the country scarce capacity is not being used efficiently. The result is that others may have to pay higher connection costs or that networks may be reinforced unnecessarily, which drives up consumer bills.

In a working paper published today, we have put forward various options to address this. Those that are happy to have their output curtailed at times of system stress could be offered cheaper access. Network capacity could also be traded, auctioned or transferred between users. This could lower the overall costs to all customers of the energy system.

When it comes to access to the network, energy is an essential service for households. The working paper also sets out options for how to accommodate increased demands on the networks from new technologies such as electric vehicles (EVs), heat pumps or on-site generation most efficiently, while ensuring that security of supply remains non-negotiable for households’ core energy needs. A trial by UK Power Networks looked at the impact that EVs could have on networks. They estimated that without smart chargers (which only charge EVs or batteries at times of low network usage) upwards of £6bn reinforcement could be needed across GB by 2050 depending on uptake of EVs.

One option could be that customers pay a certain network charge to reflect their core capacity needs. If they want to use significantly more electricity at particular times to charge their electric vehicles or household batteries, for example, then they could choose to pay an additional fee. Or alternatively, they could agree to use a smart charger.

Update on the targeted charging review

We also need to make sure that networks recover residual charges fairly among customers, and in a way that doesn’t lead to higher costs for the system as a whole. That’s why we are carrying out a targeted review into residual charges. Today we have published an update which sets out our views in more detail.

Currently residual charges, are mostly based on a customer’s net consumption. This means that a customer who takes all their electricity from the grid will pay a larger share than a customer who generates some of their electricity on their own site, for example with solar panels, even though they both have the same ability to access the system. When one set of consumers pays less, it increases charges for others, including those that are in vulnerable circumstances.

The networks exist to provide electricity at times when we rely upon them. We want to make sure that all users pay a fair share of the costs even if they are only using the networks when their on-site generation is not producing electricity. 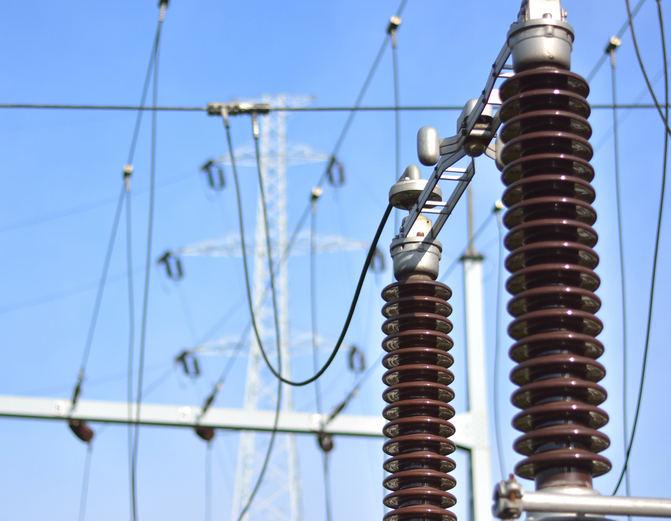 Our high-level assessment published today indicates that residual charges which are either fixed or based on the amount of capacity a customer needs to access the network measure up well against the fairness principles we have set out. Not basing residual charges on net consumption would make it more difficult for some consumers to avoid paying a fair share of the fixed costs of the network, as explained in the example above.

We are also looking at whether basing residual charges for business customers on gross, (not net) consumption would make sense. This means that a customer could be charged based on how much electricity they consume in total, including the electricity generated on-site, rather than just the electricity that they take from the grid. We will be discussing these views with interested stakeholders over the next few months. We will then consult further next summer and plan to have new arrangements in effect in 2020/2021.

Because of the rapid pace of change, there is a pressing need to develop reforms in both how forward and residual charges are set, and in arrangements for connecting to and using the networks.  At the heart of this is the need to ensure that these reforms encourage the most efficient use of the system at the lowest cost for customers, and that network charges for all users are fair.

I encourage any interested parties to share their views with us. For the targeted charging review, there will be opportunities to do this through two workshops in November. For network access we have also set up two special workgroups on as part of our new Charging Futures Forum.

Energy networks set to power up the Green Recovery

Ensuring suppliers can continue to serve customers during COV...