In the past, energy networks only had to transport electricity and gas from A to B so that when a household turned on the boiler or flicked a switch, there would be heat and light.

Today, the network companies’ role is changing. Of course, they still have to transport energy wherever and whenever it is needed. But as we move towards a smarter, more flexible and low carbon energy system, we need them to do much more.

Networks, which act as the main roads binding the energy system together, need to connect more distributed generation like solar farms to the grid.

They also have an increasingly important role to play in balancing a system which is more reliant on intermittent renewable generation. 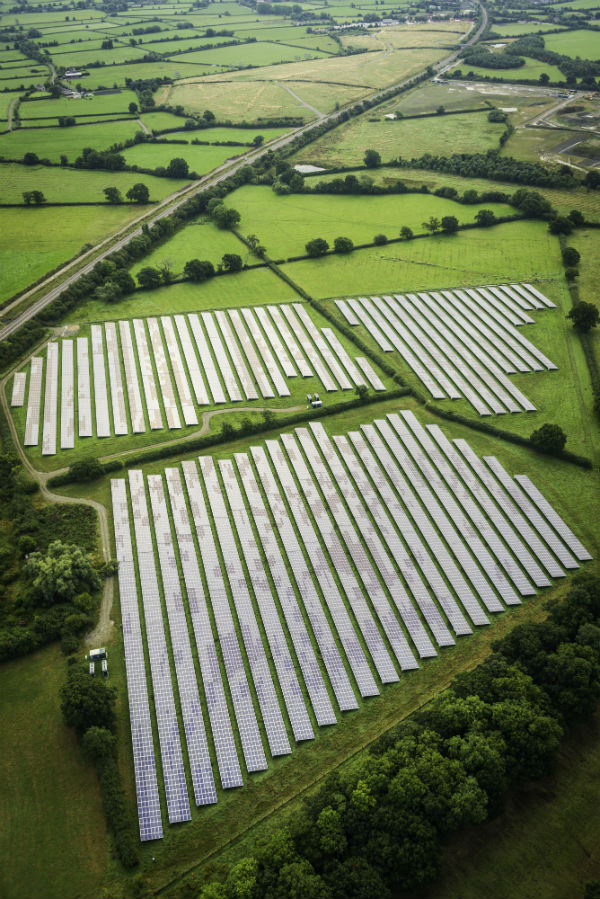 Ofgem’s price controls set how much these monopoly businesses need to spend on doing all this while keeping costs as low as possible for consumers.

Around a quarter of a consumers’ energy bill (about £250) is made up of these network costs. Under our regulation these costs on bills have fallen by around 17% since privatisation.

Since 2013, we have been setting price controls using a new approach (Revenue=incentives+innovation+outputs - RIIO) which helps networks adapt to this new role in a rapidly changing energy system.

The reports show that, by and large, network companies are delivering well for customers and providing the services the energy system needs:

However, gas distribution and energy transmission companies in particular are also gaining from factors which aren’t linked to their performance. The continued shift in financial markets since the 2008 financial crisis means that some investors are willing to accept lower returns from longer-term investments in regulated infrastructure. This means the companies could have raised finance at a lower cost than was expected, which increases their returns.

Companies are also benefitting as actual prices of labour and materials have not increased by as much as forecast when the price control was set. In some cases demand for connections to the networks has been lower than expected, further reducing companies’ costs.

Under Ofgem’s regulation, all network companies are required to share savings with consumers. This has resulted in around £4.5 billion being handed back to consumers in the form of lower network charges.

In addition, network companies making among the highest returns have made voluntary contributions to customers. This is important because profits of network companies need to be seen to be legitimate. These companies have committed to hand back over £650 million to customers, yet Northern Gas Networks and Wales and West Utilities, which are both owned by CKI, have yet to make a contribution.

We have made it clear to energy companies and investors that the next set of price controls will be tougher. Evidence from monitoring of financial markets points towards cost of capital and returns being lower from 2021 onwards, so the companies must prepare for earning lower returns. We will talk more about our plans for tougher price controls early next year. The networks provide an essential service and customers need to be confident they are paying a fair price for it. It is in companies’ interests to work with us to achieve that.

Key green heat scheme closes - and what comes next

Step into STEM this Women and Girls in Science Day